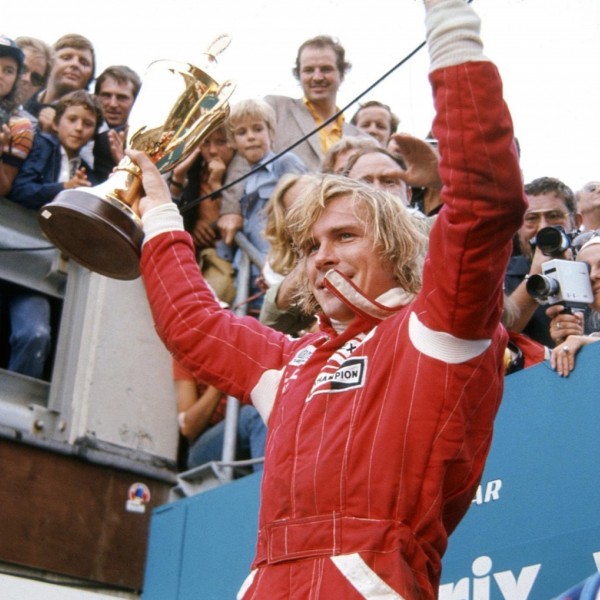 The Estate of James Hunt is owned by the Hunt family and run by management agency Santara Group.

The Estate owns a range of intellectual property including several trademarks, logos, images, footage and digital platforms. If any party commercial or otherwise wishes to use the name James Hunt or any other associated intellectual property, they must seek and receive written approval from the Estate. For all business enquiries including partnerships, events, media and personal appearances by James’ sons Tom and Freddie, please email info@santaragroup.com. 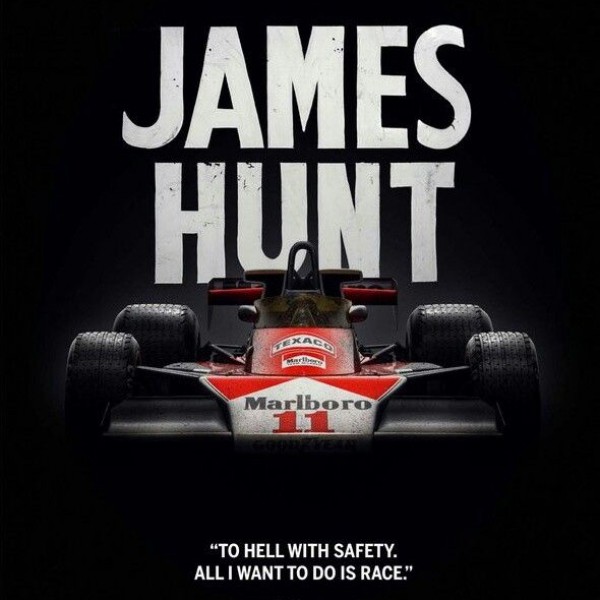 To all fans, friends, media and the world of Formula 1.

We are pleased to present the official James Hunt website and online shop where we pay homage to the memory of a great legend of Formula 1.

Here we will collect reports, interviews, flashbacks and news to continue honouring his legacy while providing an online platform to purchase officially licensed merchandise to celebrate a life well-lived.

His unexpected passing, at a time when he was a familiar voice alongside legendary commentator Murray Walker, shocked the world of motorsport and beyond. He was robbed from us far too early, but he made an indelible mark on his journey.

James' real contribution to the rich history the sport was how he catapulted F1 into the popular imagination of the masses, attracting a whole new fanbase. His gritty 1976 World Championship duel with nemesis, rival and good friend - Niki Lauda - has been immortalised in the award-winning Rush movie. His collection focuses on milestones, highlights and successes of his racing career.