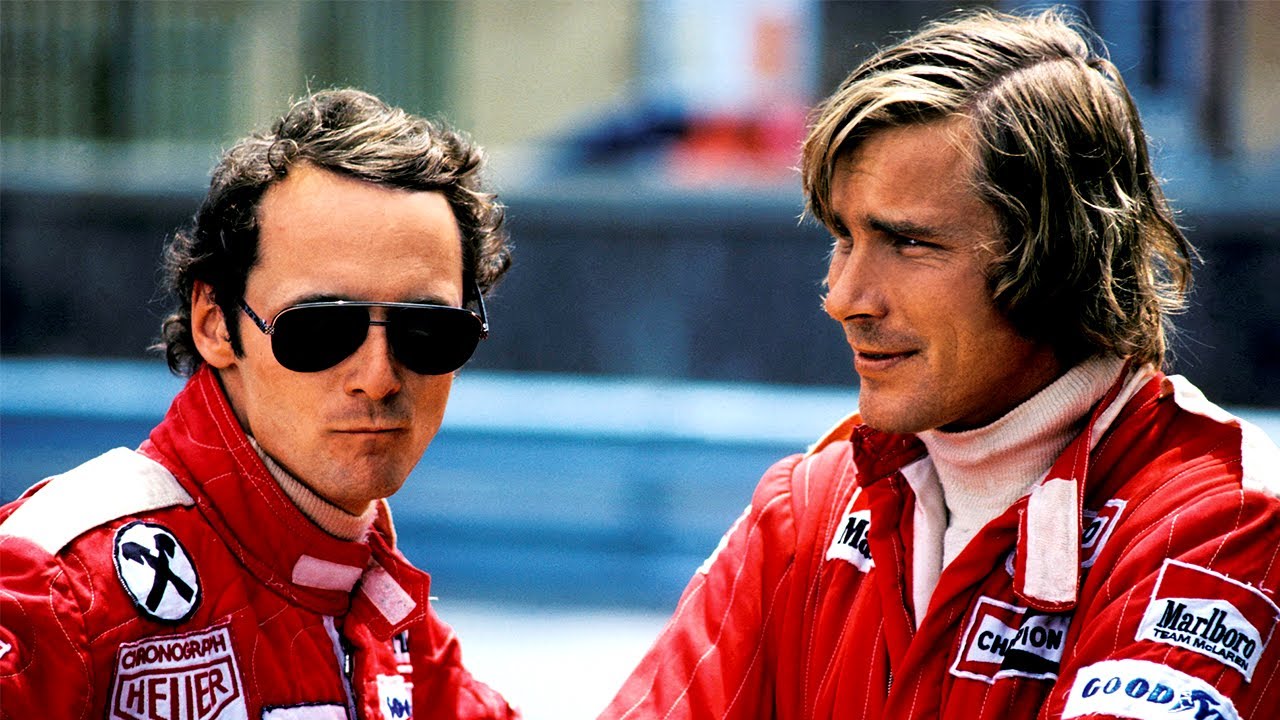 James Hunt vs. Niki Lauda: How a rivalry became friendship

In contrast, James was a keen partygoer, and not averse to a drink or two or a pre-race cigarette, living his life to the limit because he knew, his next time in a race car could be his last as he plied his trade during the sport's most treacherous era. In the decade after he made Grand Prix debut, no less than 11 F1 drivers perished. 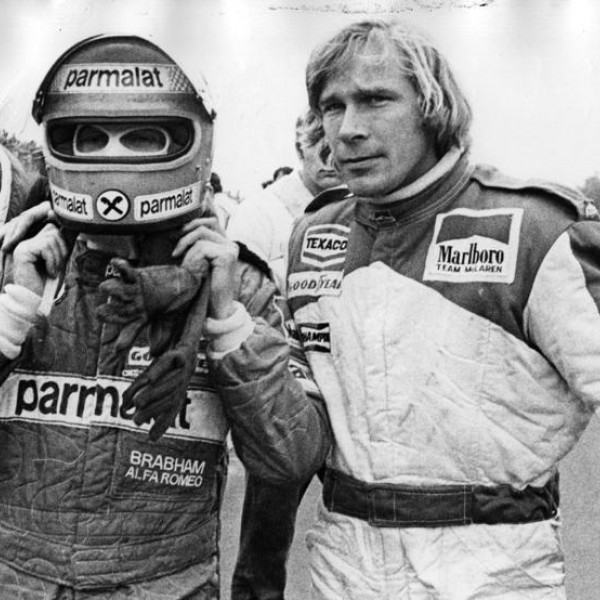 At the same time, his natural ability behind the wheel was unparalleled, and while his propensity for risk-taking didn’t always endear him to others (hence the nickname “Hunt the Shunt”), it also made him spectacular to watch in full-flight.

In 1976, with Lauda at Ferrari and Hunt at McLaren, the two combined for the greatest season-long battle in Formula 1 history. Over 16 races filled with drama, controversy and near-tragedy, Hunt managed to reel-in Lauda’s early championship lead to eventually win the title by a single point, 69-68. The award-winning and acclaimed film - Rush - immortalised one of sport's greatest duels.

Throughout it all, the admiration each had for the other would only grow despite the rivalry which captured the hearts and minds of a whole new fan base across the globe. The two would remain good friends until Hunt’s passing in 1993.

Niki said of his mate: "For me, James was the most charismatic personality who's ever been in Formula 1." 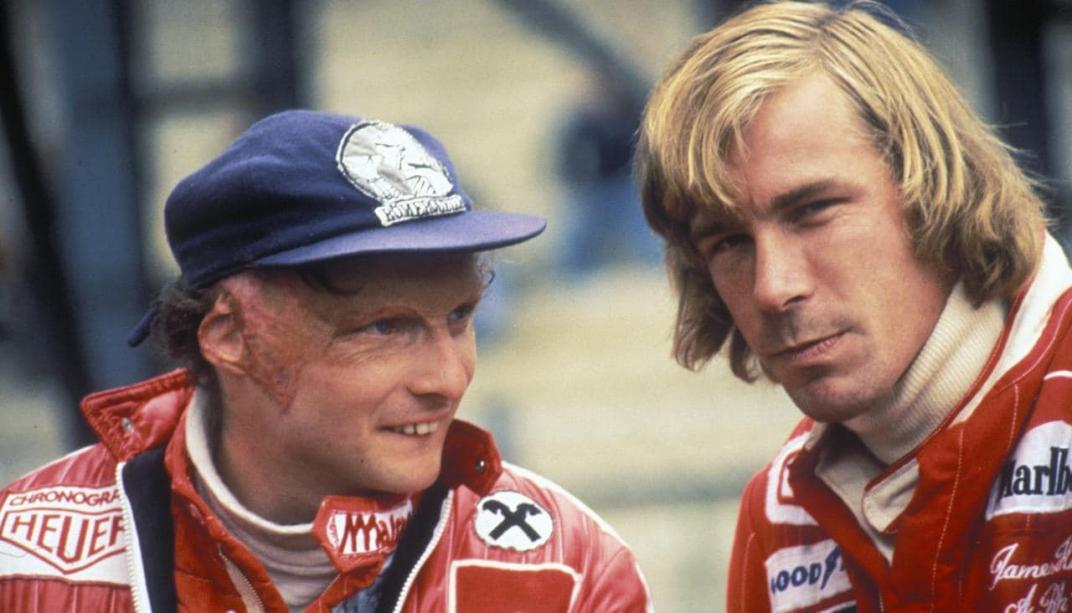 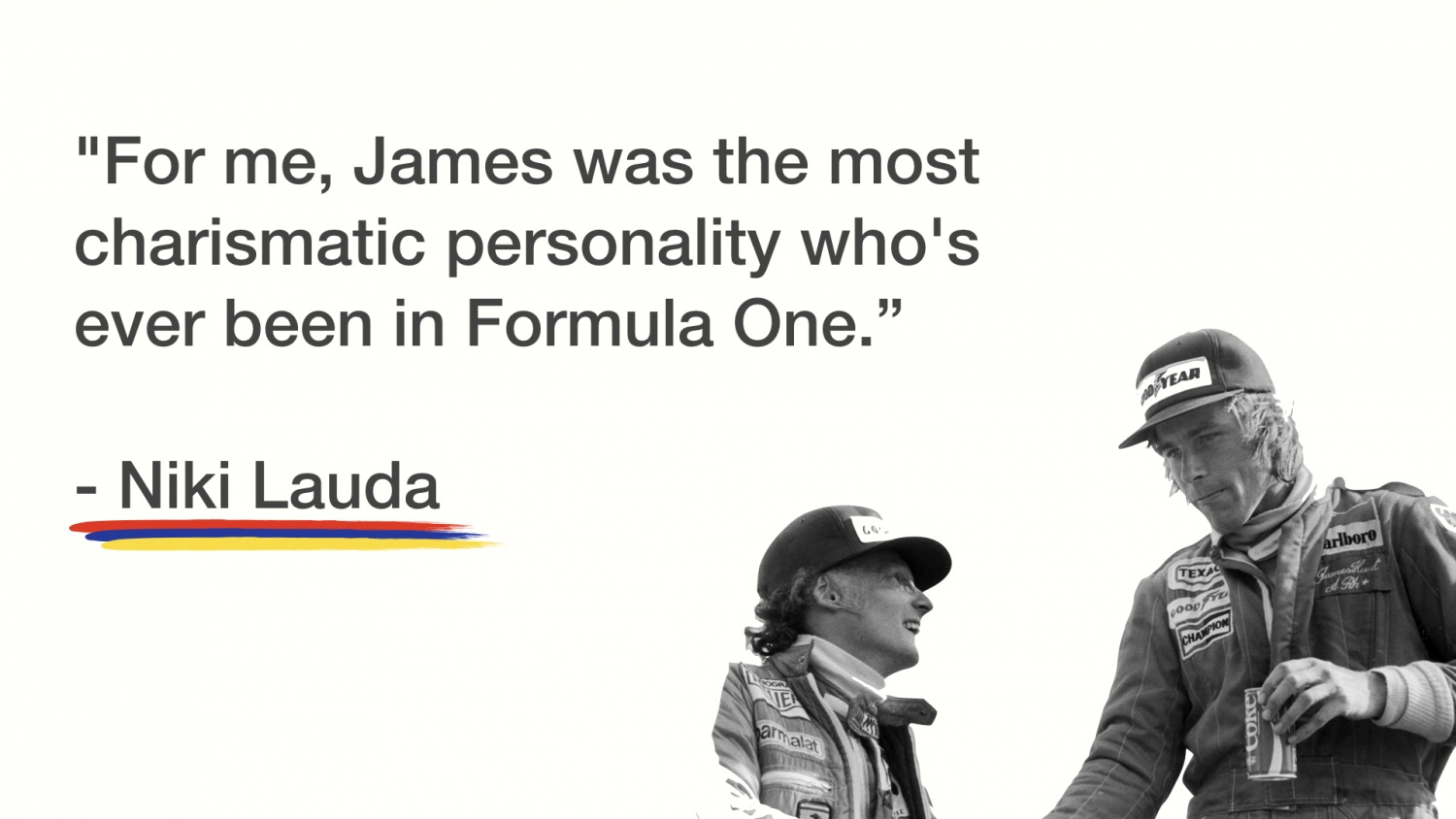