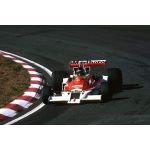 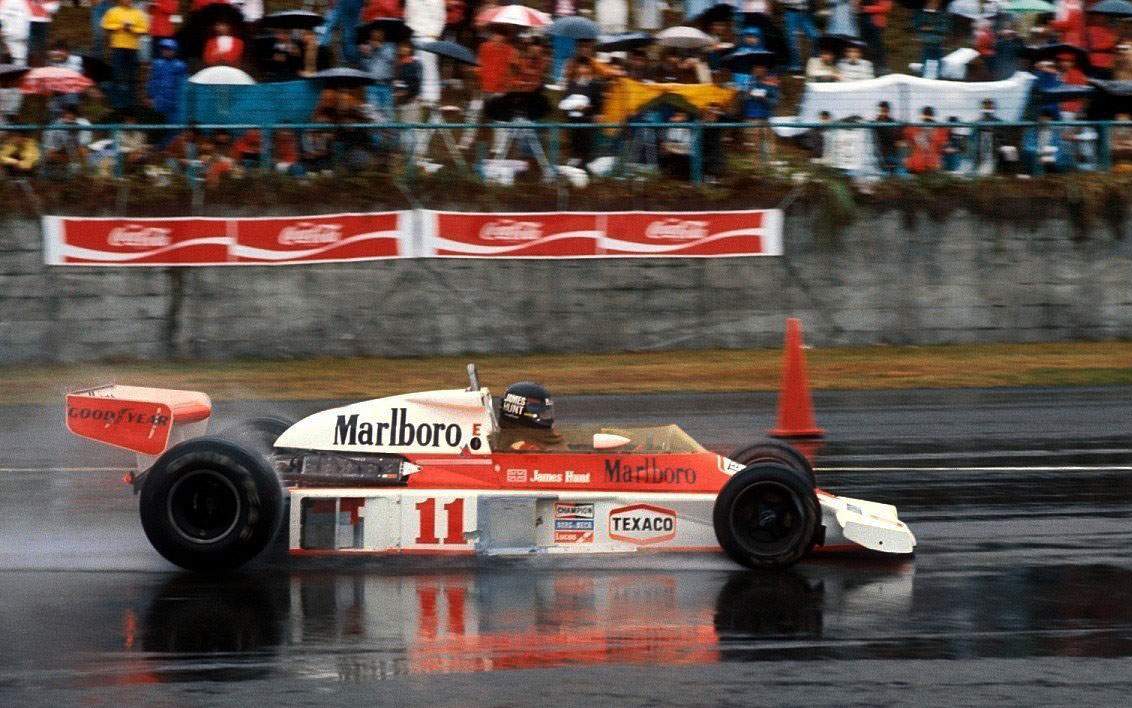 The 1977 Formula 1 World Championship was decided by the time the paddock descended on Fuji Speedway for the season finale, but this did not deter James Hunt from powering to an emphatic victory, probably his best and also his last.

Niki Lauda had wrapped up the title before Fuji and opted to miss the race as his tenure with Ferrari had ended amid animosity, which prompted the Maranello outfit to replace him with up-and-coming Canadian Gilles Villeneuve.

It was clear from the first laps of practice that the weekend would be a shoot-out between Hunt in the McLaren M26 and Mario Andretti in the Lotus 78, and it was the American who pipped James to pole-position by a tenth and a half of a second.

From lights out the McLaren driver was quick off the line while the Lotus man was swallowed up by the field as he fumbled on the start grid.

By the end of the first lap, James had pulled out a handy gap with the field in pursuit but no match for the red and white car at the front, meanwhile Andretti way down the field and in the wars.

The Lotus driver crashed out, after an altercation with the Ligier of Jacques Lafitte, which boosted James who simply increased his lead with every lap.

It was a fine way for the outgoing World Champion to relinquish his crown.

It was a masterful display by the 1976 F1 World Champion who found the sweetspot at the venue where a year earlier he famously nabbed the title from Niki Lauda in torrential conditions.

Alas, the race was marred when Villeneuve crashed heavily in the race, his car somersaulting several times as it peeled apart. Debris struck a photographer and marshal at the corner of the incident. They both died as a result.

It was a lucky escape for Villeneuve, while Tyrrell's Ronnie Peterson was also forced to quit as a result of the crash.

At the front, James was relentless on his way to the top spot on the podium, winning the race by over a minute from Carlos Reutemann (Ferrari) in second and Patrick Depailler (Tyrrell) third.

Reporting on the race Motorsport magazine's Alan Henry wrote: "None of them could touch the superb Hunt. The McLaren team leader had been in a class of his own from the word go, proving that he is a fighter and never gives up trying.

"Unfortunately he made himself rather unpopular with the local dignitaries by failing to appear on the winner's rostrum and leaving the circuit immediately the race was over in order to catch a plane back to Britain that same evening.

"Disregarding this lapse, he certainly dominated the race in as impressive a fashion as anybody has managed in any Grand Prix this season. And, in the end, the 'name of the game' is still winning we think."

Typical of the man one could say!

Many believe it was James at his very best on that Sunday afternoon, showing all the traits that made him World Champion and only fate decreed that McLaren under Teddy Mayer's watch was a fading force when the Englishman was at this zenith.

Stats show that the Japanese Grand Prix - on 23 October 1977 - was James' 69th start in the top flight, and the victory was his tenth and last during an F1 career that spanned 92 Grands Prix over six years.

He remained with McLaren until the end of 1978, moving to Wolf for 1979 but deciding to quit F1 at that year's Monaco Grand Prix. 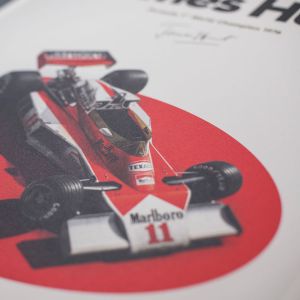 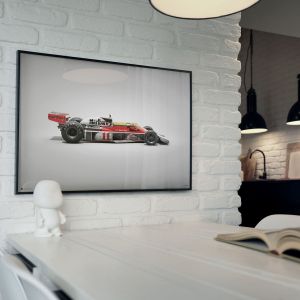 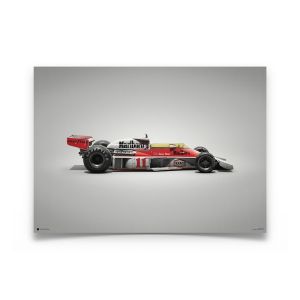 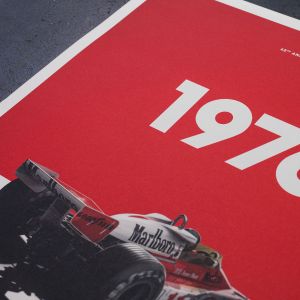 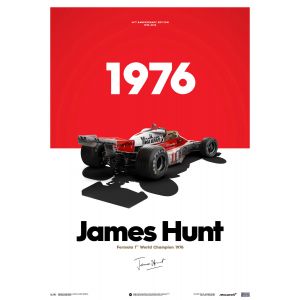