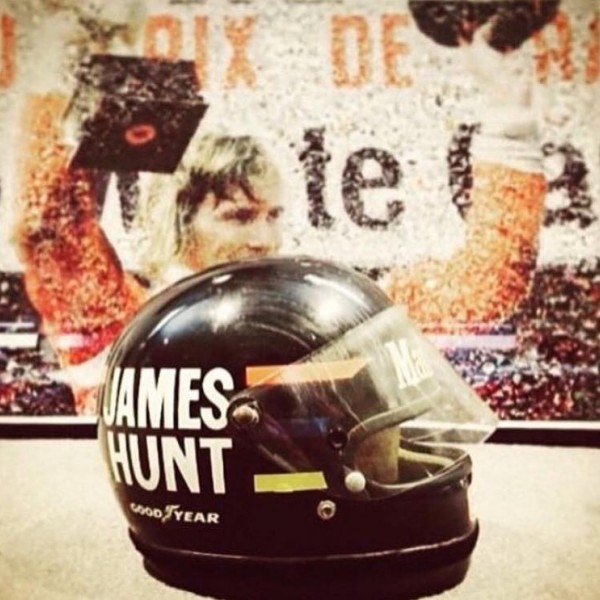 James Simon Wallis Hunt was born on the 29th of August in the year 1947 in Belmont, England and died on June 15th, 1993 in Wimbledon, England. He was a Formula 1 Champion and rockstar, known for having an extravagant lifestyle until he suffered a heart attack when he was aged 45.

After spending his youngster years in several junior racing categories and progressing trough formula 3, he caught the eye of Hesketh Racing team with whom he started a six-year career at the Formula One. Hunt gave them their famous only win in 1975 at the Dutch GP before moving to McLaren in '76.

He became a World Champion on his first year with McLaren, beating a heavily injured Niki Lauda by one point in Suzuka. He gave the race of his life in the worst possible weather conditions and overcame a tyre problem to get to the third place and win enough points to get his title, while the Austrian decided to abandon the race because it was not safe.

He remained with the team for two more seasons, but they weren't successful. He decided to race for Wolf instead in 1979, but he retired from driving halfway through the season after several races in which he had failed to get to the finish line.

However, he didn't leave Formula One altogether. He continued as a commentator for the BBC, where he continued to be very controversial. Despite being known for having a weakness towards women and being a party animal (even after death), he also was a loving father of two children and a devoted owner of a German Shepherd named Oscar.